The Fairmont San Francisco is a luxury hotel at 950 Mason Street, atop Nob Hill in San Francisco, California. The hotel was named after mining magnate and U.S. Senator James Graham Fair (1831–94), by his daughters, Theresa Fair Oelrichs and Virginia Fair Vanderbilt, who built the hotel in his honor.[7] The hotel was the vanguard of the Fairmont Hotels and Resorts chain. The group is now owned by Fairmont Raffles Hotels International, but all the original Fairmont hotels still keep their names. As of July 2014, room rates begin at $409 per night.

We are sorry, there are no reviews yet for this accommodation. 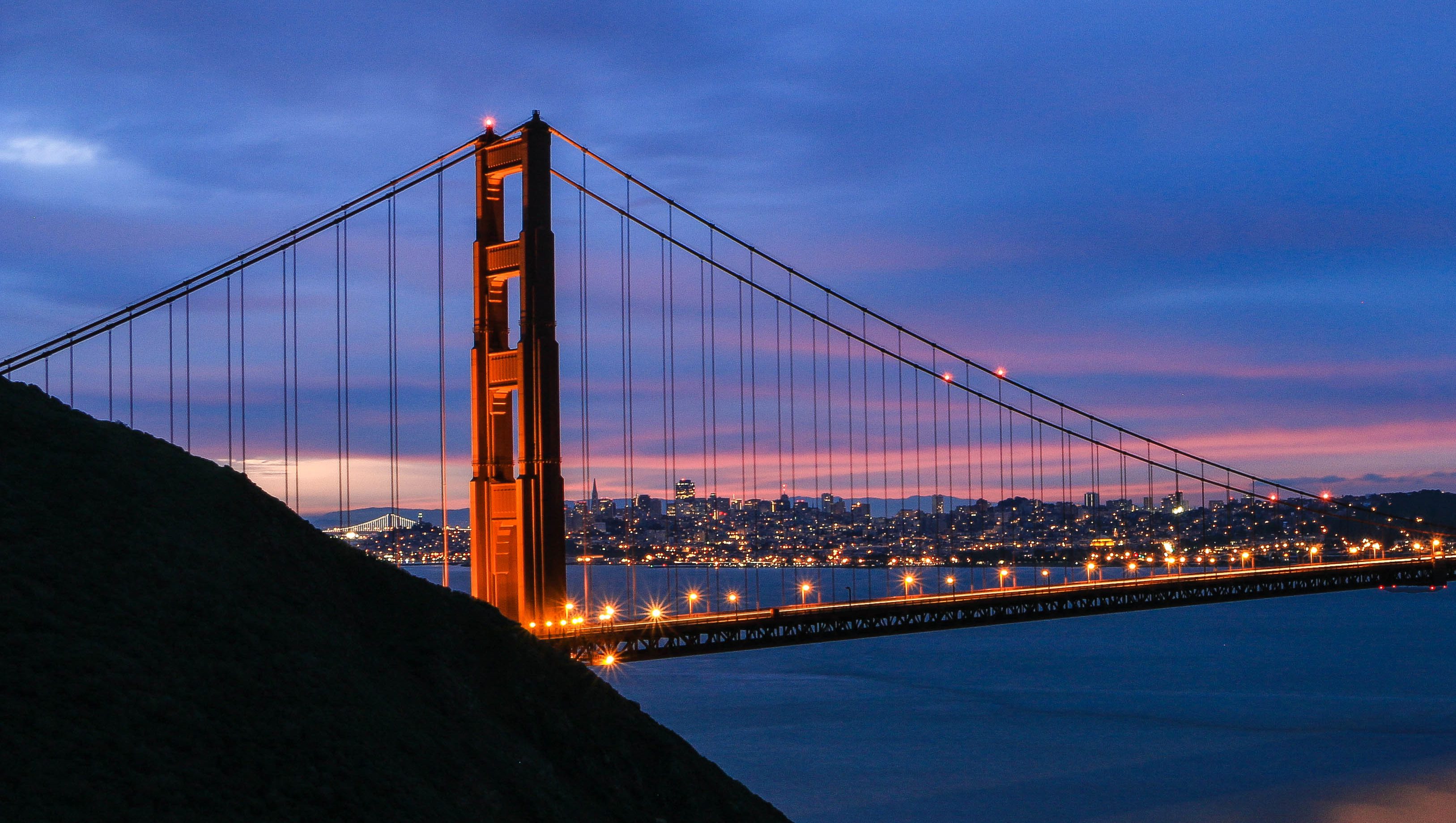 San Francisco, in northern California, is a city on the tip of a peninsula surrounded by the Pacific Ocean and San Francisco Bay. It’s known for its hilly landscape, year-round fog, iconic Golden Gate Bridge, cable cars and colorful Victorian houses. The Financial District’s Transamerica Pyramid is its most distinctive skyscraper. In the bay sits Alcatraz Island, site of the notorious former prison.
Read more

Select your check-in and check-out dates using the calendar below to book this accommodation.

This accommodation is rented on a weekly basis

Who is checking in?

Please select number of adults and children checking into the accommodation using the controls you see below.

The summary of your accommodation booking is shown below.